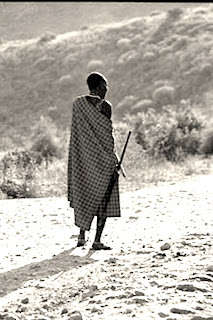 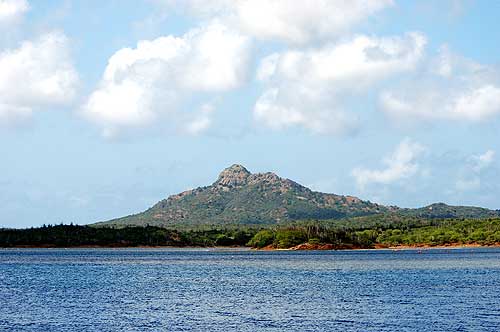 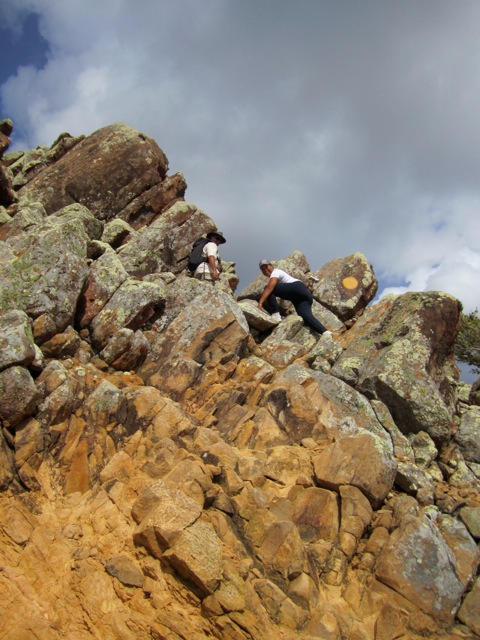 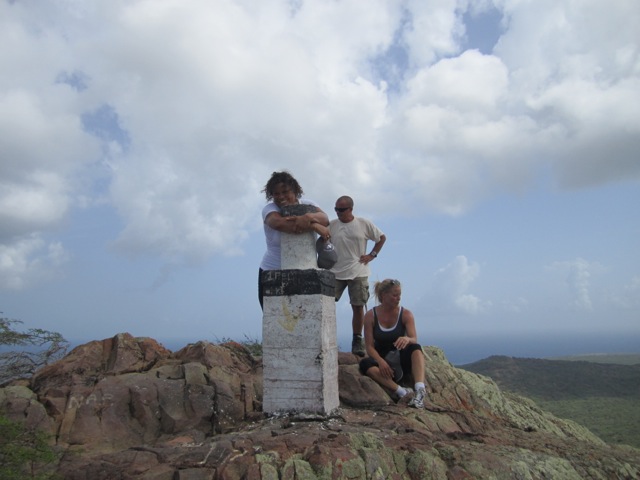 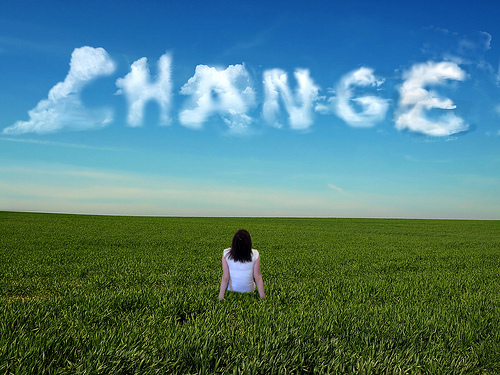 I've waited hours for this,
I've made myself so sick.
I wish I'd stayed asleep today,
I never thought this day would end.
I never thought tonight could ever be
This close to me
Just try to see in the dark,
Just try to make it work,
To feel the fear before you're here.
I make the shapes come much too close,
I pull my eyes out,
Hold my breath,
And wait until I shake
But if I had your faith,
Then I could make it safe and clean.
If only I was sure, 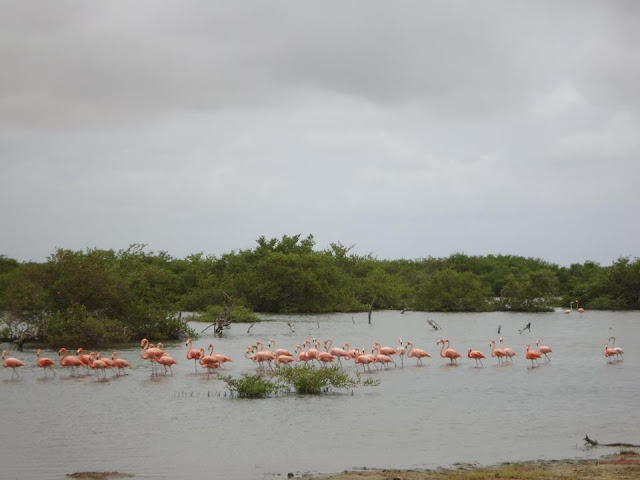 The Gift of Kindness, Geneen Roth 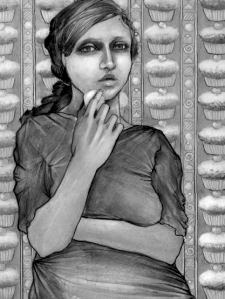 Recently, I drove into in a nine-story parking garage in San Francisco, and after I finished my errands, I couldn't remember where I'd parked. My husband, who was in away at the time, had called just as I pulled into the space, and I was so happy to speak to him that I didn't write down the floor or space number. Although I'd parked in this same garage hundreds of times, and although I'd always parked on the same floor, in the same section, it now seemed as if my car had disappeared. During the first 20 minutes of schlepping from floor to floor, I was the model of equanimity. "It's here somewhere, sweetheart," I said to myself. "You'll find it soon." But then panic set in: What if my car was stolen? What if I had to stay here until every other car was gone so that my car would be obvious? I was tired, hungry, and probably a teeny bit more hysterical than the average person.

Then, two women in a white car pulled up. "Are you getting out of your space?" they asked, eyeing my shopping bags.

"I would if only I could find it" I said, sounding desolate. "I've lost my car.”

"Would you like to get in? We could drive you around and help you find your car."

Before the driver could finish her sentence, I nodded my head, said thank you, and leaped into the backseat. For 40 minutes, we carefully examined every single car on every single floor. We'd inch up on each silver sedan, hopeful, excited, only to find it wasn't mine.

After 42 minutes of searching, I began to question my sanity."Maybe I didn't park in this garage after all," I muttered. "Maybe I took my husband's ca and not mine," I said in a semi-whisper.

My twin saviors remained cheerful, although I am certain they were wondering if they' picked up a vagrant lunatic. When, at the end of the 45th minute, we found my car, I began squealing with delight and relief.

"Let me give you something," I said. "Anything. Do you want my earrings? My coat? My firstborn dog?."

They laughed. "Your parking space would be enough," they answered in unison.

As I was driving away, I was ecstatic. Not only because I was actually able to drive away, but because what had been an incredibly stressful situation was tempered by such unexpected kindness. Now, weeks after the incident, I am still awed by my rescuers' patience and willingness to postpone their errands to help a stranger. What could have been a disaster for me produced a multitude of gifts, as disasters often do. Often, when the worst happens, the best shows up as well. If I (and you) look around, the evidence is
undeniable.

I think of a man my friend Catherine knows who was just diagnosed with Lou Gehrig's disease (amyotrophic lateral sclerosis, or ALS). Soon, his hands and arms and legs will no longer work. But he keeps telling Catherine that the anticipation of the loss has heightened his awareness of all he has. He says, "If I didn't know I was losing my ability to move, I would never have found an appreciation of the simplest things." Every time he lifts one of his children, he is aware that his arms are still working, that he can smell their hair, kiss their cheeks. And when he makes sandwiches, he says, he is amazed at the wonder of each micromovement: taking the lettuce out of the refrigerator, spreading the mayonnaise, slicing the chicken, cutting the bread. "I've made a million sandwiches in my life, but I don't think I noticed making any one of them."

Obviously, given the choice to have Lou Gehrig's disease or be healthy, he would still choose being well, but since he doesn't have that choice, he is finding the blessing forged by the pain. The truth is that we can never know the greatness that will come from any loss until the loss is upon us. It's the loss itself that brings the good things we have into sharp relief.

For those of us who struggle with weight, there seem to be no kindnesses or blessings in the midst of the battle. It's not because they aren't there; rather, it's because we don't look for them. We expect all good things to start when we finally lose all the weight we want.

Let me say this right now: There are blessings in the middle of your frustration over food and weight; there are victories that live at the center of every defeat. Look for them now. If you don't, losing weight will not make them any clearer to you.

One after another, my students have told me about the times in their lives they've lost weight, hoping that their new thinner body would make everything they wanted possible. In fact, almost all of them wanted to lose weight because they were convinced it would change something fundamental in their lives: their feelings of self-regard, their willingness to be kind to themselves.

Then they discovered that when the weight changes, feelings don't.

Here's what I know: What you are looking for you can find now. You can find kindness and blessings in the heat of the struggle. In fact, that's when you're most likely to find them. I would not have learned that people can be so caring and generous if I hadn't lost my car in a parking garage and accepted the surprising gift of kindness from strangers.

Try this little exercise: Think about how you might be blessed now, no matter what you weigh. Do you feel joy about the little things, like braiding your daughter's hair; taking time to answer your son's question about caterpillars becoming butterflies; holding your husband's hand when you're at the movies? Do you feel a sense of victory when you aren't mean to yourself for eating too much or give yourself a pat on the back for passing up the irresistible cinnamon bun that calls to you at the mall?

This seemingly Sisyphean task of weight loss could be your best opportunity to learn how to be your own savior. Now is the time to be kind to yourself when you fail and congratulate yourself when you do the right thing, before you're as thin as you want to be.

Because it's not going to magically happen when you hit a certain number on the scale. I know this because not one student--not one--has ever, in 30 years, told me that she was kinder to herself when she lost weight. But every single student has told me the opposite: that when she gives herself what she wants most--treating herself with tenderness--no matter what she weighs, she already has what thin will give to her.

Ask yourself what the kindest thing you could do for yourself now would be. Something that doesn't require money or waiting for a result in the future. And when you know what that is, lavish it upon yourself. Because, unlike cars and keys and glasses, once you have it, you will never lose it.
Gepost door Unknown op maandag, november 15, 2010 Geen opmerkingen: